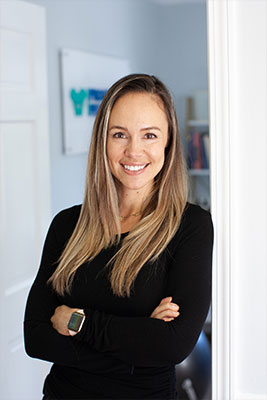 Dr. Jackie Crowell is a licensed physical therapist with over a decade of experience specializing in Orthopedics and Pelvic Health PT for all genders. Jackie utilizes a wide variety of manual therapy techniques including dry needling, cupping and visceral mobilization. She is certified to fit pessaries for pelvic organ prolapse. As a mother of two, Jackie understands the challenges of pregnancy, breastfeeding and being a postpartum in a new body. Jackie has had her own struggles with digestive disorders and colorectal issues and has a passion for treating bowel issues. Dr. Jackie is a member of the American Physical Therapy Association (APTA), International Pelvic Pain Society (IPPS) and the International Society for the Study of Women’s Sexual Health (ISSWSH).

Dr. Rachael’s gravitation towards pelvic health was influenced by a family member who dealt with severe pelvic pain after giving birth. Her success with pelvic floor physical therapy inspired Rachael’s passion to bring awareness to more taboo topics and to work with those dealing with pelvic pain and other pelvic floor issues. She earned her Doctorate of Physical Therapy at Georgia Southern University and has a certification in pelvic health training through the Herman and Wallace Rehabilitation Institute. Rachael uses manual techniques, dry needling, patient education and individualized home program creation to help patients reach their goals.

Dr. Rachael enjoys working with endometriosis, dyspareunia, vaginismus, interstitial cystitis and pelvic pain. She has been deemed the pain with sexpert at the office! Her goal is to provide a safe space where there is no such thing as TMI. 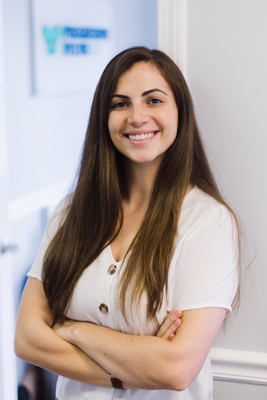 Dr. Jessica Lupi is a licensed physical therapist who graduated from Mary Baldwin University with a Doctorate in Physical Therapy. While obtaining her degree Jessica was part of the ACAPT National Student Honor Society due to her academic achievement, leadership, and commitment to service in her community. Jessica holds certifications from the American Physical Therapy Association specializing in treating pelvic pain as well as bowel and bladder dysfunction. Jessica is also a Certified Lymphedema Therapist and specializes in lymphedema management.  She takes a hands-on evidence-based approach to her care while empowering her patients with knowledge and strategies to heal their own bodies.

“By far the best medical care I have received, and I have worked in healthcare. I am so thankful that I was a client here, as I was able to get back my quality of life without pain! I truly thought I was going to require surgery. My care was comprehensive, and I felt cared for as a whole person. Going to see Dr. Baumgartner was one of the best parts of my week. I was always given a warm welcome and walked out feeling better than ever.” J.N. 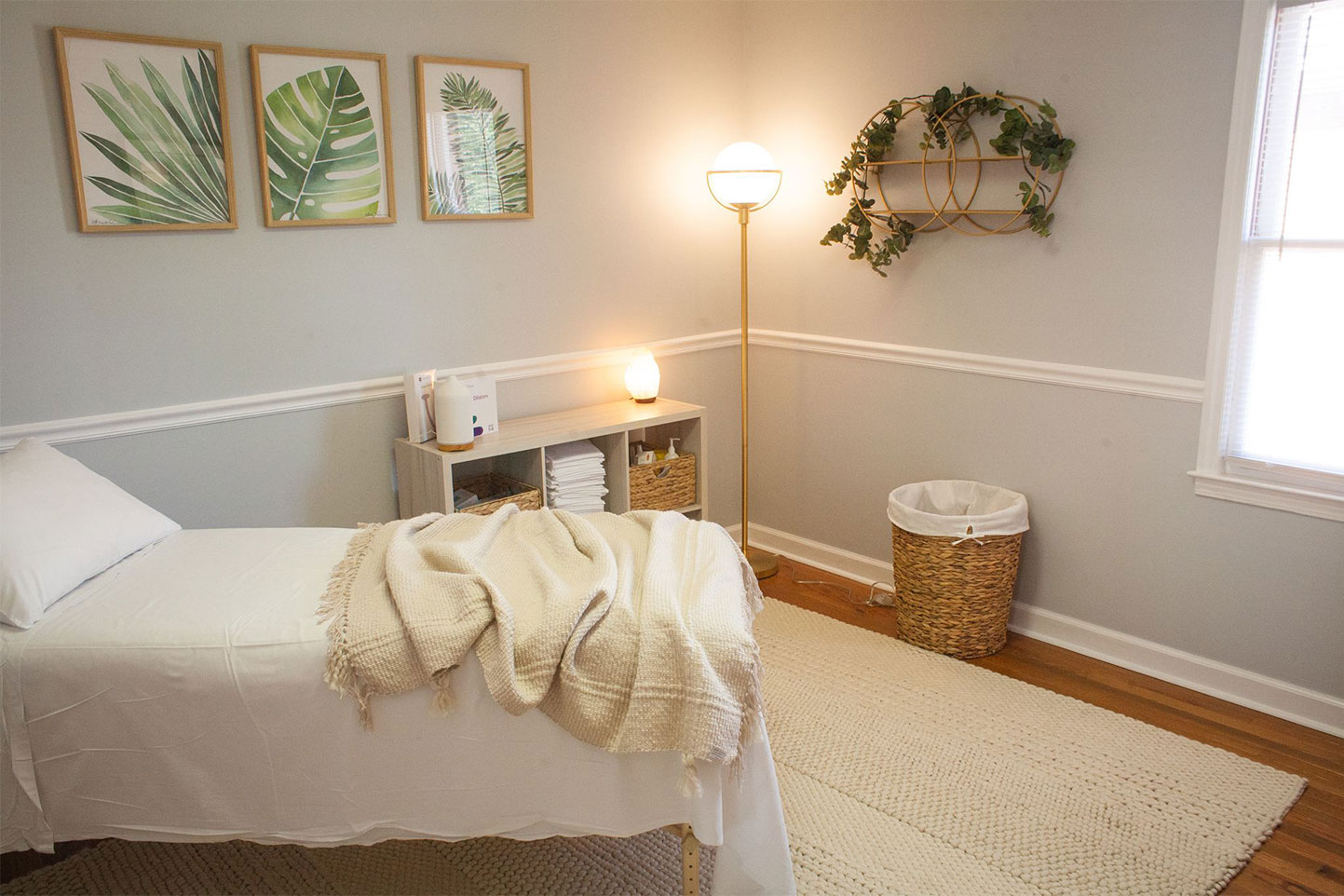